On May 19th 2020 Assisi lost one very special boy. Vern was much loved at Assisi and he never failed to brighten up a room when he walked in – everyone at the sanctuary, staff and volunteers alike, just adored him!

Vern arrived at Assisi in 2009 and like a lot of animals that come to us, he had many issues that he needed help with. So every day, staff worked with Vern to help him through his issues and help him gain trust.

When we felt he was ready, Vern was put up for rehoming but sadly his rehoming didn’t work out and he returned to the sanctuary with behavioural issues. This pattern continued and after being rehomed to four different homes with each one not working out, we began to wonder what could be wrong with Vern to be acting in such a way as he was so good when he was at the sanctuary.

We decided to book Vern in with our vets for an examination to see if he was in some sort of pain that may be causing some of the issues re-homers were encountering.  And what a shock we got! Our vets discovered that there were numerous gunshot pellets embedded in his body.

These had clearly been there for some time and would have been something he encountered before arriving at Assisi and were gradually becoming worse and more painful for him the older he got. From his ears to his back end, he was riddled with small pellets! This explained a lot about his behaviour and the incredible pain Vern was in.

When Vern came back to the sanctuary that day he naturally received a lot of TLC as it was a sad day for all of us to discover that Vern had encountered such hurt in his past and know that he was in such terrible pain every day.

It was then that we took the decision that Vern would remain at the Sanctuary, where he was happiest, and that all of us would take care of him, love him and make sure that the rest of days would be comfortable and happy.

Despite how sore and sometimes grumpy Vern might’ve been over the years, he really did create a special bond with everyone at Assisi and for that matter, everyone that came in contact with him. Vern was a little dog with a giant personality and a perfect charmer.

In his younger days Vern enjoyed the company of female dogs and became known as the bachelor amongst staff and volunteers. He would chase the broom around as the staff cleaned and we liked to think he was helping us. Vern absolutely adored the beach and had lots of trips there with staff and volunteers from the sanctuary. He enjoyed sunbathing in the summer and in the winter cuddling up in his bed by the heater.

Vern really did capture the heart of everyone he met, from those who sponsored him to those who only knew him from photographs and Facebook posts. He was a gentleman, a character, a one off and he is very much missed by all who knew him.  All of us at the sanctuary are glad we got to spend the time we did with him – it was the greatest pleasure to work with him, know him, love him and care for him and just be his friend.

We were overwhelmed by the outpouring of love and support when Vern passed and all of us here at Assisi would also like to thank you all so much your thoughtfulness and for your continued support for Vern throughout the years we had the pleasure of knowing him.

We were Vern’s forever home and family. We love you Vern forever. 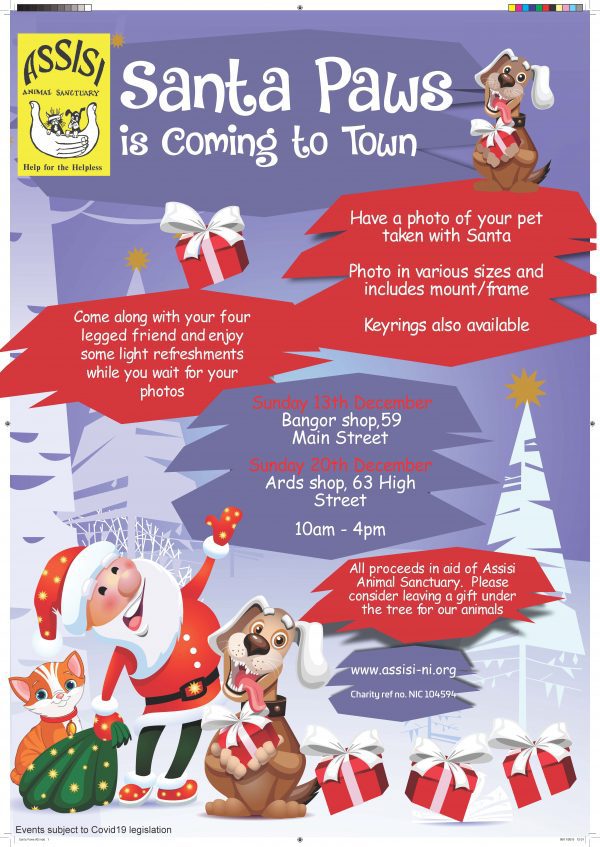 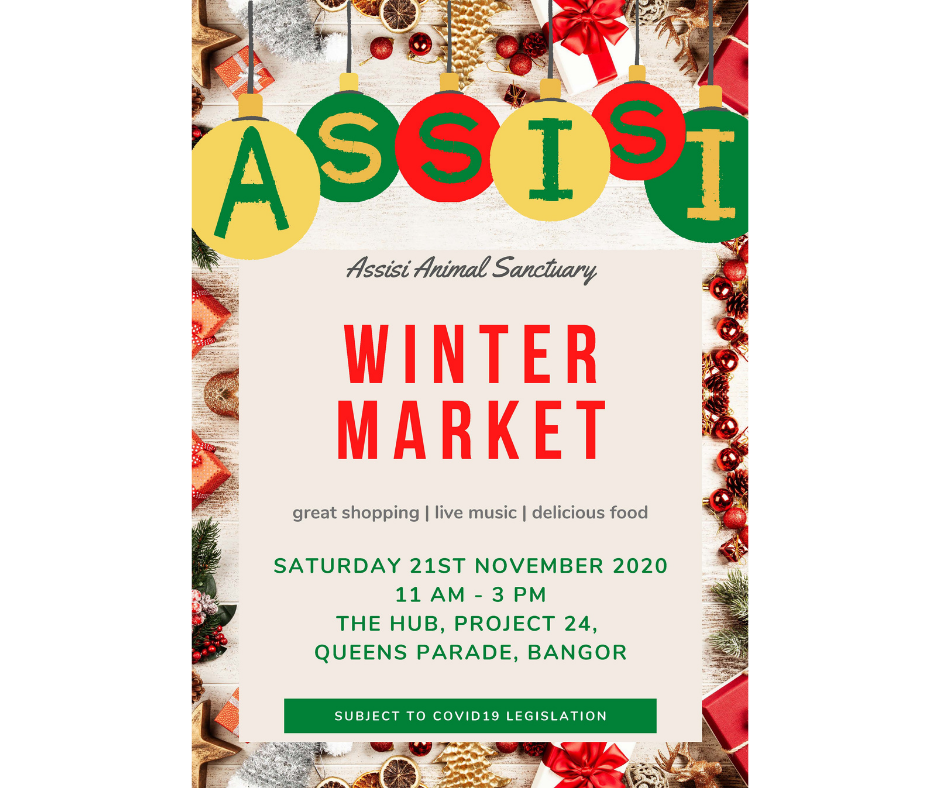