Nash is a neutered male guinea pig who is around 1 year old! He came in with his brother Theodore, however the two didn’t seem to get on well upon arrival and were often caught bickering! As a result we have decided to separate the two, as a few scuffles ended in some scratch wounds. We feel Nash would be best paired with a female pig, however as he has recently been neutered, he will only be able to be mixed on the 28th January. This will not stop him from going home earlier, it just means he will need to be kept separate until then! He is a lovely boy, who is just a little shy around humans. With time, patience and tasty veggies, Nash should gain confidence in no time! 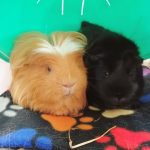 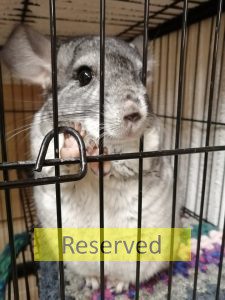 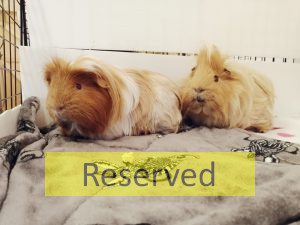 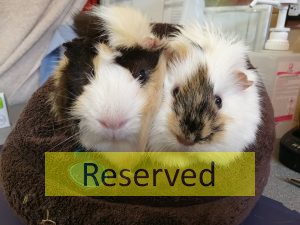