Jasper is a white bun with speckled grey markings. He is a neutered male bun at approximately 1 year old. Jasper originally came in with his brother Felix, however, as they were both entire males, they ended up arguing. Even though they have been neutered, and we attempted the start of the bonding process, they have made it clear they do not want to get along. Jasper is now looking for a single spayed female for his new companion. He can be a little nervous initially, however, he loves to come out and investigate new things and new areas! Jasper would love a home with plenty of space for his investigating adventures! If you feel you could offer Jasper a forever home with a companion, please call up to the sanctuary, speak to the staff and fill out an application form! 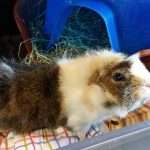 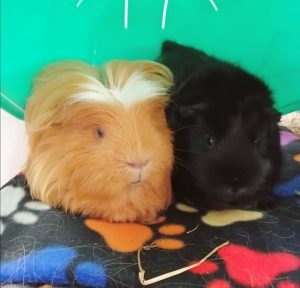 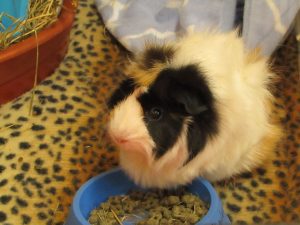 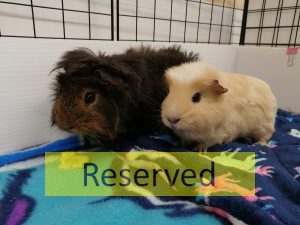 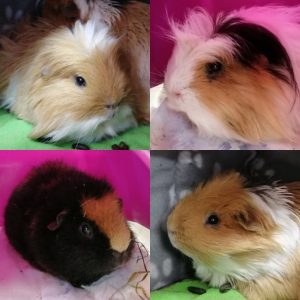